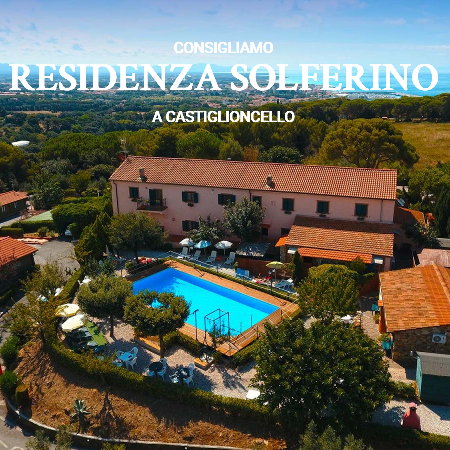 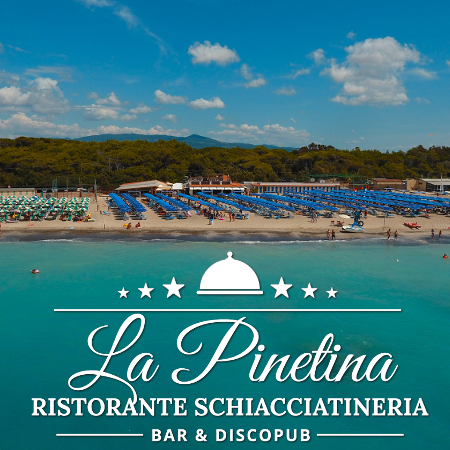 the way of love

The Way of Love is a characteristic tourist walk a little over a kilometer, facing the sea, linking the towns of Riomaggiore and Manarola in the Cinque Terre in Liguria.

The trail allows you to admire along the way a spectacular glance that extends from the promontory of Punta del Roca Monterosso, and his birth has an unusual history as connected to a storage of explosives. Around the 20's was in the process of expanding the rail tunnel of La Spezia-Genoa coast road that runs between Manarola and Riomaggiore and to facilitate the work and to secure the two places was built halfway some kind of powder magazine for storing the explosive material.

To join the sites placed at the periphery of the two locations for the storage of explosive was necessary to dig into the rock two small paths. When the work was completed and the powder magazine removed, the path was joint and made ​​it viable in full, it was then that they decided to draw some anonymous with lime at both ends of the street writing Way of Love.

Area as part of the Cinque Terre is a UNESCO world heritage site.

During the nineties the way for a long time remained closed to traffic due to the deterioration caused by the numerous storms that had compromised the stability of the path, through massive r

The Way of Love